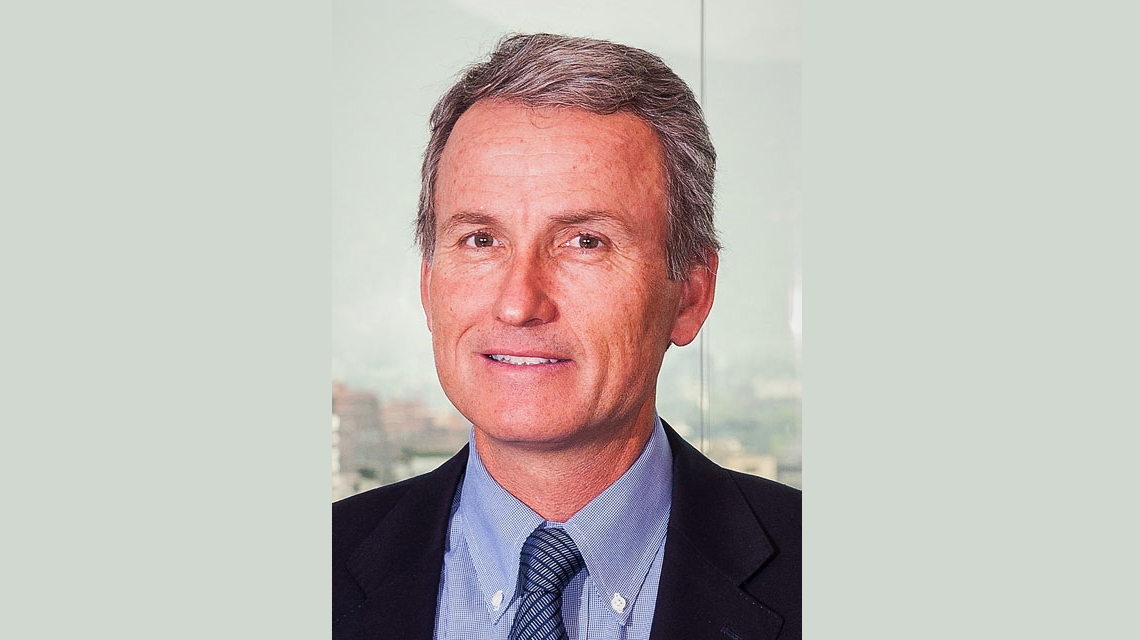 Mr. Dag von Appen is heading the Chilean Ultranav Group as Executive Chairman. He has spent his entire professional life in shipping, both inside and outside of the Ultranav Group; he has lived and worked  in Germany, UK, Norway and Chile. In addition to his role in the Ultranav Group, Mr. von Appen is on the Board of several companies both in Chile, in Latin America and in Europe. “Dag has been with us since the very beginning, and he has been instrumental to the success of Hexagon with his engagement, his experience and his advice,” says Christian Wendel, and he adds “it is not self-explanatory that such a high profile executive takes the time to help a young company like ours to get on its feet. We are excited and happy that Dag agreed to join our Board”.

Mr. von Appen is a citizen of Chile and of Germany, and resides in Santiago de Chile together with his family.